The new masterpiece of the 20th century film industry “The Last Duel” first revealed the leading trailer in Chinese characters.

The world’s first pilot poster of “The Last Duel” will be unlocked simultaneously.

Between the two swords, the ultimate judgment is about to be staged.

The film is directed by Ridley Scott, with Matt Damon, Adam Driver, Jodie Comer, and Ben Affleck in the same frame.

“The Last Duel” is a shocking interpretation of the last duel in French history triggered by an amazing accusation.

This much-anticipated battle trial was triggered by a shocking accusation. The result of the duel will directly determine their fate.

Who will eventually win the trial? What is the truth?

“The Last Duel” is set in France in the 14th century. The protagonist of the story is a man who participated in the war. After returning home, he found that his friend had raped his wife.

Related Post: The crew of “The Last Duel” appears at the Venice Film Festival.

“The Last Duel” has been finalized and will be released in the United States on October 15. 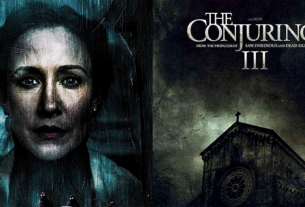 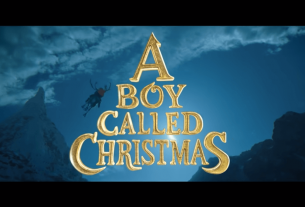 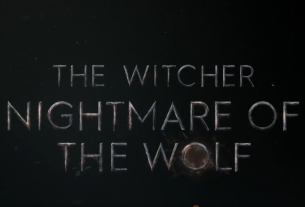 “The Witcher: Nightmare of the Wolf” Official Trailer Revealed