The award season is here, and various small and medium investment productions will be released one after another. Recently, British actress Rebecca Hall’s self-written and directed film “Passing” has been revealed.

The film is based on Nella Larsen’s 1929 novel of the same name.

The novel is set in the Harlem neighborhood of New York in the 1920s. Clare (Ruth Negga) and Irene (Tessa Thompson) are both light-skinned blacks.

As long as they want, they can impersonate white people.

These two childhood friends met by chance at a Chicago restaurant one day after 12 years of parting.

At this time, the beautiful Clare has pretended to be a white man and married a wealthy white businessman John Bellew (played by Alexander Skarsgård) who has racist thoughts but does not know her identity.

Irene married a black doctor and lived a stable middle-class life in Harlem..

Although occasionally for social needs, I also pretend to be white.

Since Clare pretended to be white, she had no friends and lived very lonely, so she often took advantage of her husband to visit Irene’s home when she was away on business.

“Passing” will be screened in North American theaters on October 27, and Netflix will be launched on November 10. 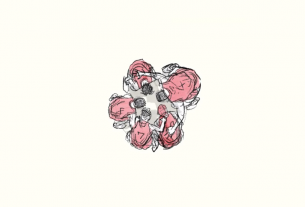 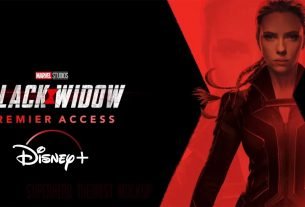