The official trailer for the biographical series “Pistol‎” by the legendary British punk rock band the Sex Pistols will be released on May 31. 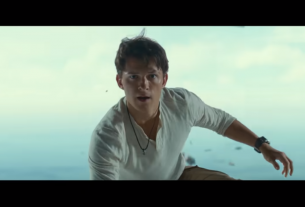 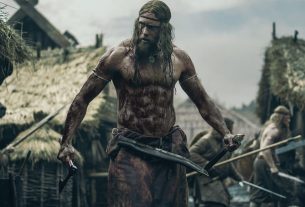