Puss in Boots, the last of the nine lives left, is not in fear, it will set out to find the “last wish”. The film was released in Northern America on December 21 this year.

At the beginning of the trailer, Puss in Boots finds himself with only one life left and is forced to live a “miserable” group life in a stray cat adoption home.

After the wishing star comes down to earth, Puss in Boots finds Kitty Softpaws to help him, hoping to find his lost life through this star. At the same time there are other people also looking for the wishing star, a battle can not be avoided. 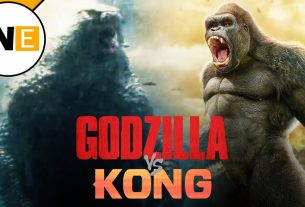 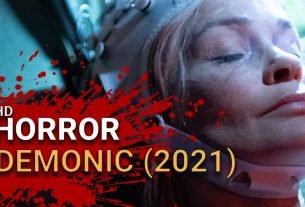 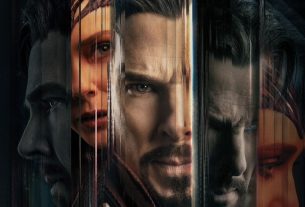