The new film ‘TÁR’, starring Cate Blanchett and directed by Todd Field, releases a new trailer with music and life and dramatic tension.

Blanchett as the top orchestra conductor, considered the greatest composer of all time

TÁR’ will be released in Northern America on October 7 and has been selected for the main competition at the Venice International Film Festival. 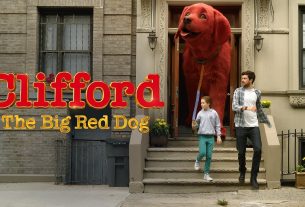 “Three Thousand Years of Longing” released Official Trailer, so you are such a lamp god!