‘First Love’ will be available on Netflix on November 24 this year. 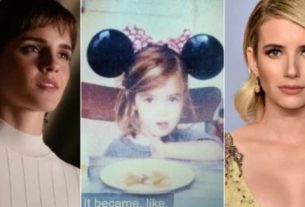 Netflix to create a “Ghostbusters” animated series, developed and produced by Jason Reitman & Gil Kenan in association with Sony Animation