Jon Watts, director of Tom Holland’s Spider-Man franchise, will join the creative team behind New Line’s reboot of the Final Destination film, where he will serve as a producer and write the story for the film.

“Final Destination” launched 5 films and a series of novels and comics from 2000 to 2011, with a global box office of 657 million US dollars.

Each of its stories begins with a protagonist who can foresee a terrible and deadly event, and listen to the advice that those lucky enough to survive will face a more cruel test and a more terrifying way of death from the god of death. 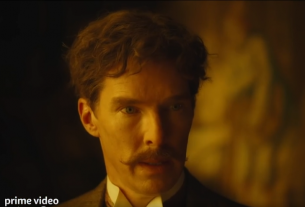 “The Electrical Life of Louis Wain” released an official trailer