“Daily Mirror” reports: Tom Hiddleston and Zawe Ashton are engaged. The pair recently joined hands at the British Academy Film Awards, where they received blessings from friends in the industry and Ashton wore an engagement ring.

The 41-year-old man and the 37-year-old woman were rumored to be in love in 2019. At that time, they starred in the drama “Betrayal” together and joined the Marvel Cinematic Universe (“Thor”, “The Marvels”) successively as villains. ​​​ 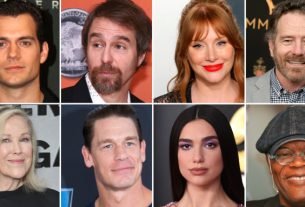 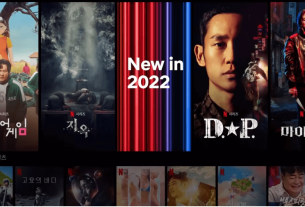