“Black Panther: Wakanda Forever” has experienced many ups and downs. First, the lead actor Chadwick Boseman unfortunately passed away, and then the epidemic delayed the start of the film. Then Shuri’s actor Letitia Wright caused great controversy and was accidentally injured during filming.

According to BBC News, Disney confirmed that filming on “Black Panther: Wakanda Forever” has resumed and that Shuri’s Letitia Wright has returned to the set.

A Wright spokesman said Wright had fully recovered from the injuries he sustained while filming stunts for the film last year and would not affect the continued production of the film.

However, with Wright returning to the set, a huge controversy broke out on the Internet.

This all stems from Wright’s “anti-vaccine” remarks on the set of “Black Panther: Wakanda Forever”.

Even after Wright was injured before, there were rumors that Wright was not vaccinated, resulting in limited filming in the United States.

However, Marvel and the “Black Panther 2” crew don’t seem to care. On the contrary, there is news that Wright will play more important roles after his return.

According to The Hollywood Reporter, Marvel will negotiate big pay raises for Wright and Man-Ape M’Baku star Winston Duke when filming resumes, and plans for them to play bigger roles in the film.

However, it is not easy to say the changes in the scenes this time, because it has been reported that Marvel may be under pressure to revise the plot originally designed for Shuri.

Because it is rumored that in the original design, Marvel will let Shuri eventually take over the mantle of T’Challa as the new Black Panther.

However, due to the uncooperative and injured actor Wright, Marvel re-examined the idea and finally made changes to the plot.

According to reports, the changes mainly include:

And Marvel’s increased salary for the two has completely different meanings in this way.

Winston Duke got a raise for being promoted to lead role. And Wright was replaced, and the salary was increased to appease her.

But in reality, neither Shuri nor M’Baku is the best solution.

For fans and Marvel, it’s actually the best policy to replace T’Challa’s actor.

Supporting two supporting roles with no emotional foundation to become the protagonists, it must be difficult for the audience to pay for it.

You know, Marvel wants to support supporting characters to become protagonists, all of which are done through Disney+ personal episodes.

“Black Panther: Wakanda Forever” opens in theaters on November 11, 2022, and it’s time to reveal what Marvel will do with Chadwick Boseman’s T’Challa. 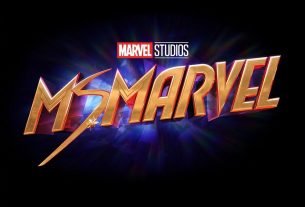 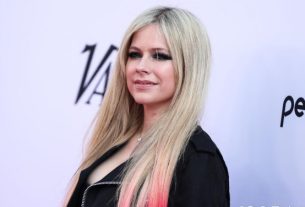 To commemorate the 20th anniversary of her debut, Avril Lavigne’s hot single “Sk8er Boi” will be made into a movie 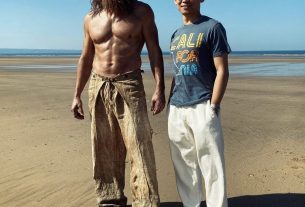