At present, the official titles of the three films and the specific release time have not been determined. “The Batman” Japanese social media reputation: the darkest and most gorgeous Batman! 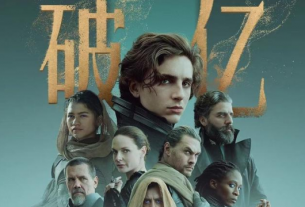