Oscar winner Viola Davis stars in the historical drama ‘The Woman King‎’ . Based on a true historical story, the film tells the history of the rise and fall of the women’s army in the Dahomey Kingdom of West Africa in the late 19th century and will be released in Northern America on September 16, 2022. Lady Gaga is in talks to join “Joker 2”, She may play ‘Harleen Quinzel’ 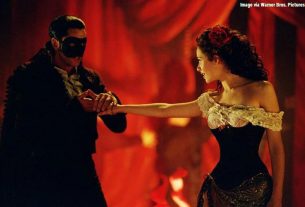