The Netflix live-action series of “Resident Evil” has released a poster and announced that it will go live on July 14 this year.

The series consists of 8 episodes and will be a brand new story with two timelines.

The first tells the story of 14-year-old sisters Jade and Billie Wesker who move to Raccoon City, gradually discovering that something is not right here, and that their father may have dark secrets that could destroy the world.

The second article tells about the future more than ten years later. At this time, there are less than 15 million people on the earth, and the number of zombies infected with the T virus mutation in humans and animals is as high as 6 billion.

At 30, Jade struggles to survive in this new world, and secrets about her, her sisters, and her father still linger. 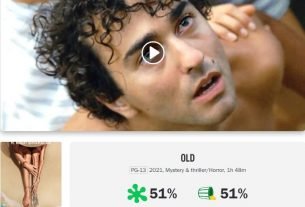