The main creator and producer Woo-sung Jung appeared to interpret this space survival thriller, as well as new feature films and a lot of behind-the-scenes footage.

This drama tells the story of the future earth due to the shortage of water and food due to global desertification. A group of elite astronauts are sent to an abandoned research base on the moon to collect mysterious samples.

This is an arduous task with a survival rate of less than 10%.

“The Silent Sea” will go live this Friday, December 24th. 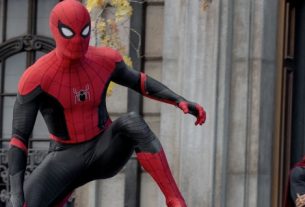 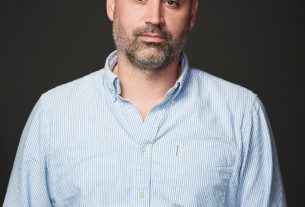 “Civil War”: Alex Garland and A24 cooperate again, and he will direct an action film