This is also Yoo Gong’s second appearance in Netflix series after the hit “Squid Game”.

The drama was produced by Korean artist Woo-sung Jung, and Eun-kyo Park wrote the script.

“The Silent Sea” will be launched on Netflix on December 24th, with 8 episodes in total. 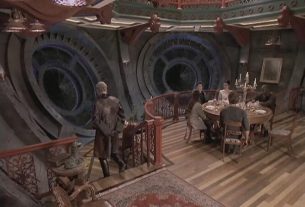 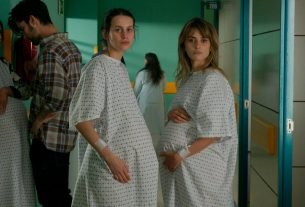