The remake version of “The Killer‎” has been in the works for more than 4 years, but so far there has been no news about the filming of the film. A few days ago, it was reported that the film has been released.

Eventually, the much-anticipated film will be released on Peacock, a streaming platform owned by Universal.

In other words, this will be a streaming movie that won’t hit theaters. And this is one of three exclusive original films planned by Peacock, the other two are aliased as “Shooting Stars” and “Praise This”.

It was previously reported that the remake would be a film featuring a female lead.

It is not difficult to see that this time John Woo will greatly adapt the whole story, especially the gender of the protagonist.

In the original “The Killer‎”, the male dual protagonist model has been infinitely carried forward and amplified. The so-called brotherhood is vividly displayed in the film.

In the media description, the remake of “The Killer‎” will be a “spy film featuring stunts.

An assassin will stop at nothing to protect a young woman who was tragically blinded during a bandit robbery a year ago.”

In the international film circle, the status of “The Killer‎” is self-evident. The cast of Chow Yun Fat and Danny Lee is the memory of countless people.

The “violent aesthetics” pioneered by John Woo in the film has influenced an entire generation of filmmakers.

Today, John Woo has a group of fans around the world, of which Quentin Tarantino is his most famous fan.

Currently, there are no specific shooting plans for the film. 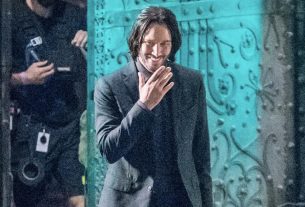 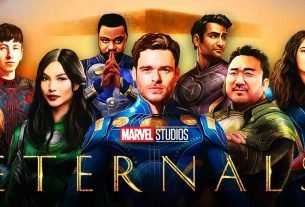