On August 26, the new version of “Cinderella” live-action movie was released. With the help of the fairy godmother, the process of Cinderella’s dress-up was shown to fans.

In the published clip, Camila Cabello, who played Cinderella, found that the tube top dress was worn on her body and screamed excitedly.

Seeing her so happy, Billy Porter, who played the fairy godmother, easily used a magic wand to help her own a pair of crystal shoes.

It is reported that Kay Cannon’s new version of “Cinderella” has added the meaning of gender equality and is a new-style princess movie with feminism.

However, many netizens were dissatisfied with the performance of Camila Cabello and Billy Porter in this clip, and they were too blunt. 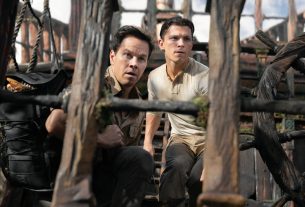