“The Matrix: Resurrections”, which will be released in North America on December 22 this year, has recently landed in “Entertainment Weekly” magazine and exposed a number of new stills.

In an interview with “Entertainment Weekly”, Jessica Henwick, a Chinese actress who joined the film, revealed that she had received performance opportunities in “Shang-Chi and the Legend of the Ten Rings” and “The Matrix: Resurrections” at the same time.

But the film company asked her to choose one of the two. She said: “For me, it’s a bit like a red pill and a blue pill moment. I finally chose “The Matrix: Resurrections”.”

The story follows the classic “The Matrix” trilogy, Neo and Trinity will continue to fight against the mechanical army of the AI world.

They will explore the source of the matrix and unlock a new mission. 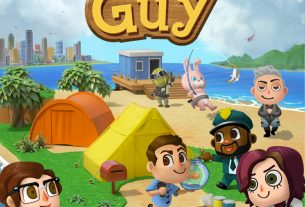 The poster of “Free Guy” is too interesting, 1 movie and 8 games 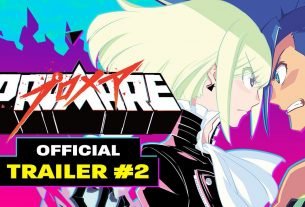 Animated”PROMARE” will be released tomorrow