The all-female team “The Marvels” is a movie that has attracted much attention in Hollywood at this stage.

A few days ago, the lead actor of the film, Brie Larson, posted a photo of jewelry on his social network. The pendant on the jewelry exposed the “The Marvels” logo.

In addition, Brie Larson also simply wrote the release date of “The Marvels” on February 17, 2023 as a caption beside the photo.

Captain Marvel is a female superhero under the banner of Marvel. She didn’t change her life until she gained superpowers.

In addition to Brie Larson, Teyonah Parris, Iman Vellani and Zawe Ashton will all join the crew.

Among them, Zawe Ashton will play the villain in “The Marvels”, but the specific role is still unknown.

Disney confirmed that director Nia DaCosta will be in charge of the film. Her previous masterpieces were “Candy Man” and “Little Woods.”

Judging from the current situation, “The Marvels” will shift the stage of the story from the first film in the 1990s to modern times.

Related Post: The photos of the shooting scene of “The Marvels” are exposed, and “Ms. Marvel” has a new uniform! 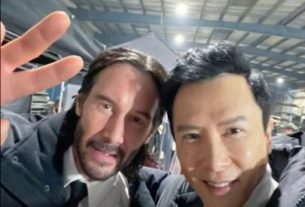 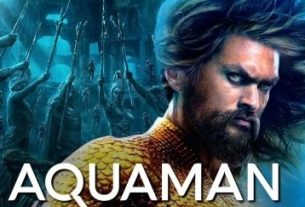 “Aquaman and the Lost Kingdom”: Jason Momoa confirms the end of filming, the film is scheduled to be released on December 16, 2022 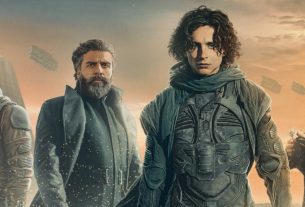