The film’s iconic comedy duel scenes are exposed, with a tight rhythm and a lot of attention.

The background of the story is set during the First World War, the ace agent and the army of the Duke of Lancaster started a melee.

“The King’s Man” will be released in North America on December 22. 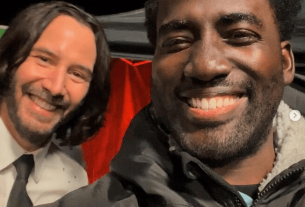 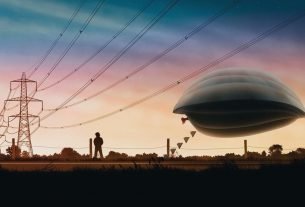 Disney relaunched the sci-fi film “Flight of the Navigator”, the director turned out to be her! 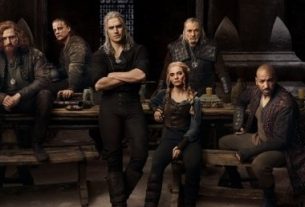 Netflix’s “The Witcher Season 3” script has been completed, it plans to shoot a total of seven seasons