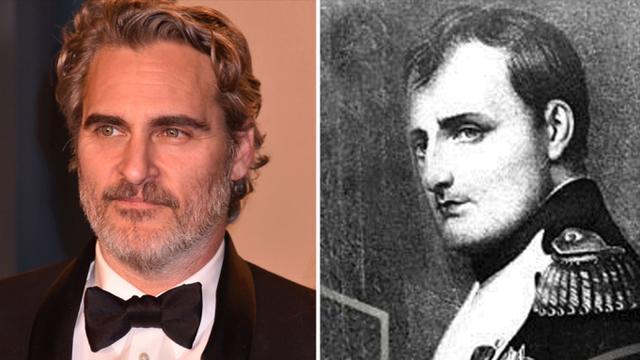 The “Alien” director has already started working on his next film “Kitbag”, which will be a biographical film about French military leader Napoleon Bonaparte, with Joaquin Phoenix as the protagonist.

As for the title, it comes from a sentence: “Every soldier hides a general’s staff in his backpack.” 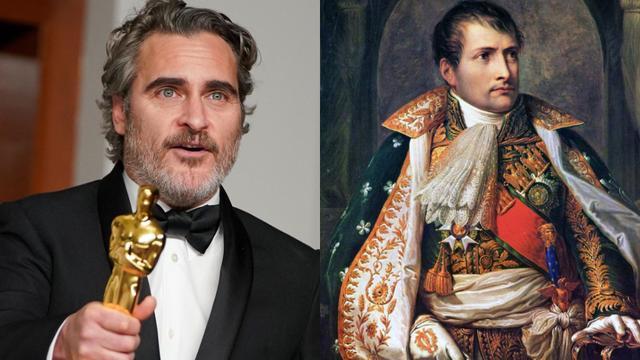 It is reported that this film uses a unique perspective, starting from the turbulent relationship between Napoleon and his women, telling the origin of Napoleon and his rapid and ruthless climb to the throne of the emperor.

“Kitbag” will start shooting after the production of “GUCCI”. 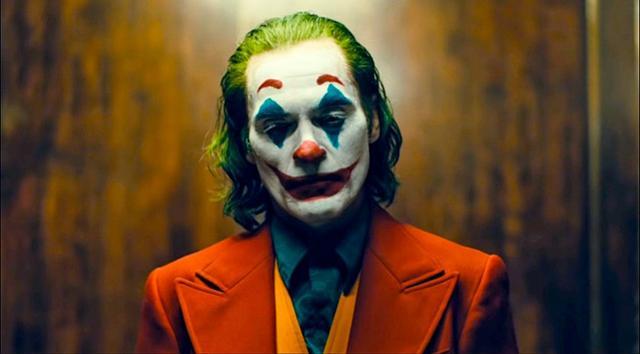 In 2000, Ridley Scott’s epic film “Gladiator” won the best film of the year and achieved great economic success. “Kitbag” will be Phoenix and Scott’s first time after “Gladiator” Cooperation. The first trailer for “Thor: Love and Thunder‎” had 209 million views on its first day “Morbius” digital edition will be available May 17