The review will be based on the best-selling memoir The Greatest Beer Run Ever: A True Story of Friendship Stronger Than War by Joanna Molloy and John “Chickie” Donohue, which tells the true story of Donohue.

He left New York for Vietnam in 1967, delivering beer to his childhood pals in the military and embarking on an adventure. 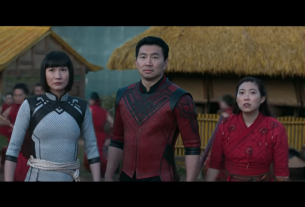 Marvel’s “Shang-Chi and the Legend of the Ten Rings” releases a new trailer, with nine-tailed foxes and fire phoenixes appearing