After six years in development, the drama version of the classic action comedy “True Lies‎” starring Arnold Schwarzenegger and Jamie Lee Curtis and directed by James Cameron is finally out.

The show was ordered by CBS for the entire season, and it is planned to start broadcasting in the middle of the season (the end of this year – early next year), and stills are also exposed.

It tells the story of a housewife who discovers that her seemingly unremarkable husband is a powerful international spy. She is also involved in dangerous adventures, and she joins forces with her husband to save the world and reawaken the enthusiasm for marriage.

Previously, FOX operated the “True Lies‎” drama version, but it failed. The development of this project on CBS has also experienced many twists and turns. 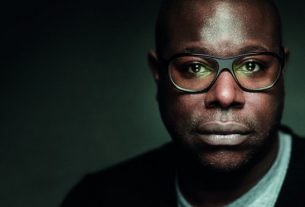 And a zombie version of Doctor Strange? “Doctor Strange in the Multiverse of Madness” teaser released for 30-second Japanese edition