The “Teen Wolf‎” movie officially announced the start of filming, starring Tyler Posey and others are returning, and many on-set photos have been exposed.

“Teen Wolf‎”, which is produced by Paramount Streaming Media Paramount+, is planned to be released this year.

The film follows Scott McCall’s need to gather new allies and trusted friends to fight back against what may be the most powerful and deadly foe they have ever faced. ​​​ ‘A Simple Favor‎’ will be filmed for a sequel, with Anna Kendrick and Blake Lively returning 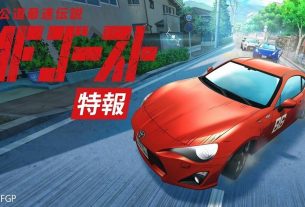