Stephen Lang, who recently appeared in “Avatar”, was asked by foreign media about the shooting of “Avatar 2” when he was promoting his new film “Don’t Breathe 2.”

He even said that he was crying by the script of “Avatar 5”.

As we all know, Major Miles Quaritch played by Stephen Lang in “Avatar” finally died.

But somehow he played the villain in the sequel, whether the exact same role is kept secret for the time being.

When asked by the media collider about how I felt about shooting “Avatar 2”.

Related Post: “Avatar 2” is confirmed to be scored by Simon Franglen.

Stephen Lang said: “When I finished the last script (“Avatar 5″), I cried. I just thought it was so beautiful, a great story. Originality, I was deeply moved by it. I believe The audience will do the same, and at the end they will feel a sense of liberation.”

Related Post: “Avatar”: it was it that defined 3D movies back then. 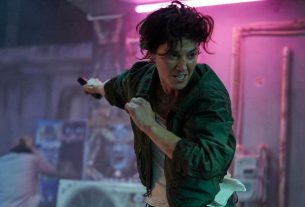 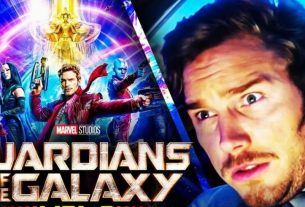 The trailer of “Guardians of the Galaxy Vol. 3” will not be released in 2022