Some time ago, the popularity of the Korean drama “Squid Game” was soaring. It has a very high degree of topic around the world and made it one of Netflix’s most popular series.

How can this sweet pastry give up?

It didn’t take long for the director of “Squid Game” Hwang Dong Hyeuk, who tasted the sweetness, to express his plan to shoot the second season.

In an interview recently, Hwang Dong Hyeuk said that he was even discussing matters concerning the third season.

“I am negotiating with Netflix about the shooting of the second and third seasons,” Hwang Dong Hyeuk said in an interview with Korean broadcaster KBS.

“We will come to a conclusion soon. We know that everyone is waiting (the next season is coming), so we are all trying to actively think about the creation of the next season.” Hwang Dong Hyeuk added.

This is the first time that Hwang Dong Hyeuk proposed the possibility of the third season. He had only talked about the second season before.

As early as October, Hwang Dong Hyeuk said in an interview with foreign media that he was interested in telling the story from a police perspective in the second season of “Squid Game”. 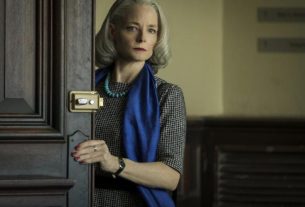 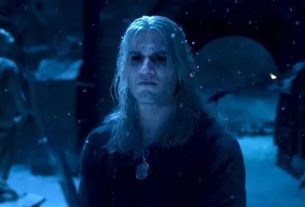 “The Witcher Season 2” is here! Word of mouth has exploded after the show started, its Rotten Tomatoes 96% 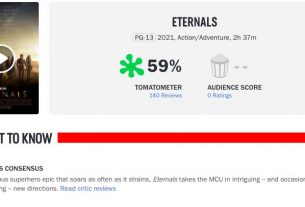