In an interview, Sony Pictures chairman Tom Rothman expressed his hope that “Spider-Man: No Way Home” director Jon Watts, starring Tom Holland and Zendaya will collaborate on another “Spider-Man 4‎”.

The news comes from a recent interview with Sony Pictures chairman Tom Rothman, in which he first shared his hopes for the MCU’s “Spider-Man” series.

After he expressed his desire to “be involved in the next Spider-Man movie,” the interviewer asked: Will the original cast director Jon Watts, starring Tom Holland and Zendaya still appear in the new film? Tom Rothman said: “Our entire team hoped so”.

A few days ago, it was mentioned that Jon Watts announced that he would no longer serve as the director of Marvel’s New Fantastic Four. He personally expressed that he wanted to break away from superhero-themed movies.

This makes Sony Pictures’ thinking may be “wishful thinking”. 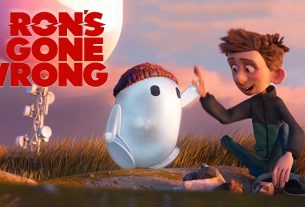