‘Godzilla vs Kong’ has officially announced the schedule for the sequel, which will be released in Northern America on March 15, 2024.

Legendary Pictures also announced the cast of the live-action series focusing on Godzilla and the titanic beasts, created in conjunction with Apple TV+.

Son of Kong’ has started shooting in Australia, Dan Stevens will be the star of the film, the previous film’s director Adam Wingard returned to direct. The official title of the film has not yet been disclosed, and the plot is also in an unknown state.

The cast of the “Monsters Universe” spin-off series has been confirmed, with Anna Sawai, Ren Watabe, Kiersey Clemons, Joe Tippett and Elisa Lasowski starring in the live-action series focusing on Godzilla and the Titanic Beasts.

The title of the episode has not yet been disclosed, and is set in “the fierce battle between Godzilla and the titanic beasts that razed San Francisco to a shocking new reality where monsters are real, exploring a family’s journey to uncover their buried secrets and the legacy that connects them to a secret organization called the Emperor”.

Matt Shakman will serve as the first two episodes of the show and executive produce them, with Chris Black as the runner and comic book writer Matt Fraction and others involved in the production.

Related Post: Dan Stevens to star in “Son of Kong‎”, it will start filming this summer. 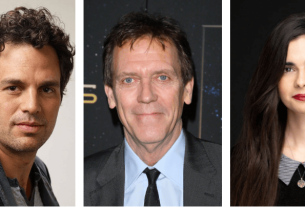 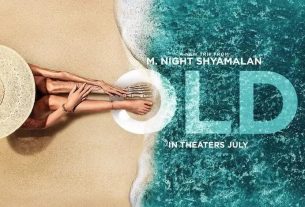 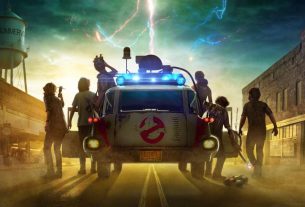