According to “Forbes” reports, “Shang-Chi” broke the $400 million mark at the global box office in the sixth weekend after its release.

One of the reasons “Shang-Chi”‘s performance is so compelling is that its international box office does not include China.

This is the first film in the epidemic era to exceed the global box office of 400 million U.S. dollars without being released in China.

“Shang-Chi”‘s other box office achievements include: It made $100 million in just 5 days after its release, becoming the fastest film to reach this milestone since “Star Wars: The Rise of Skywalker” (2019).

The film won the box office championship for four consecutive weekends. It is Marvel’s third film to achieve such a result after Guardians of the Galaxy and Black Panther.

As of September 30, “Shang-Chi” has set a new box office record, becoming the first domestic film to exceed $200 million in box office during the epidemic.

It is estimated that the total box office of the local “Shang-Chi” will eventually be between 220 million and 225 million US dollars.

The film also earned more than $189 million in box office in other countries including the United Kingdom, South Korea and France. 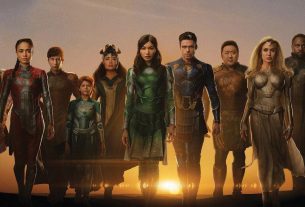 “Eternals” North American box office is not as good as expected 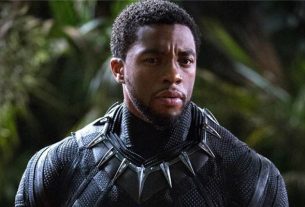