According to media reports, the script of ‘Squid Game Season 2’ has been completed and will start filming in 2023 and air in 2024.

Season 2 still revolves around Jung-jae Lee starring as Seong Gi-hun, whose story is about his awakening to revenge.

Squid Game’ won several awards at this year’s Emmy Awards, including Best Director and Actor in a Drama Series. 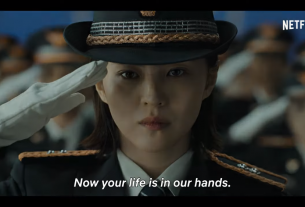