Roland Emmerich, director of the well-known disaster film “The Day After Tomorrow”, “2012”, and “Independence Day”, released a five-minute opening clip of the feature film “Moonfall”.

The astronauts were doing their daily work on the spacecraft, but suddenly encountered a crisis.

The film tells of a disaster that triggered a mysterious force that knocked the moon off its orbit and rushed towards the earth.

Related Post: “Moonfall” releases a new IMAX poster, and humans will face the dark side of the moon!

At the moment when time is running out, a small team of people from the bottom society launches a final blow to the moon. They hope to solve the mystery and save the earth from extinction.

“Moonfall” will be released in North America on February 4, 2022. 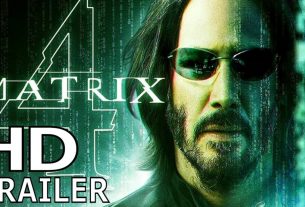 “The Matrix 4”: Whether it can continue the classics 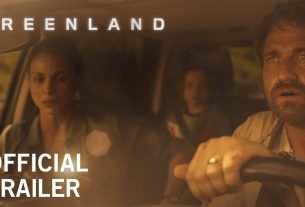 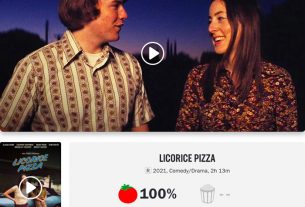