The preview of “Ron’s Gone Wrong”, a collaboration between Disney’s 20th Century Pictures and Locksmith Animation.

In the near future, this omnipotent smart device will connect you to the world in an unprecedented way.

But when the protagonist Ron discovers that his “robot buddy” is not very smart, what kind of unusual friendship will they gain?

The film will be released in North America on October 22 this year. 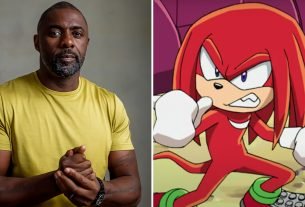 Idris Elba joins the voice lineup of “Sonic the Hedgehog 2” 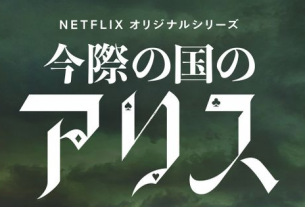