The image of Smurfs was born in 1958 in a Belgian comic strip, and has since spawned a number of animated series and movies. 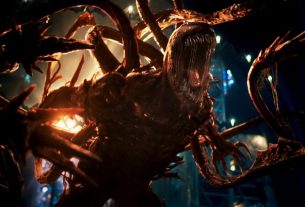 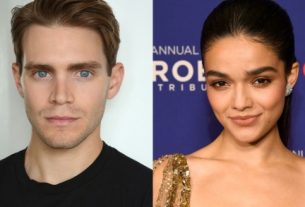