“Nine Perfect Strangers” tells that in a boutique health resort with the goal of healing and transformation, nine stressed urban residents came here to try to embark on a path to a better lifestyle.

During the 10-day recuperation period, Martha (Nicole Kidman), the director of the resort, took care of them, with the goal of rejuvenating their minds and bodies. 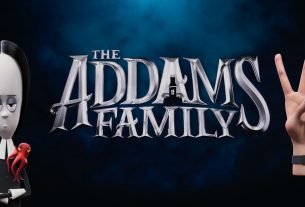 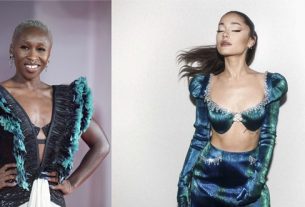 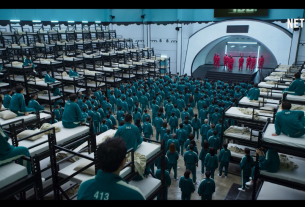