Hee-seon Kim starring in the Netflix Korean drama  ‘Remarriage and Desires’ released its official trailer and will be online on July 15 with 8 episodes.

The story revolves around a matchmaking company that caters to the super rich, and is about the desire and revenge of people in the remarriage market.

Related Post: ‘Remarriage and Desires’ Review : A fight for vengeance between women. 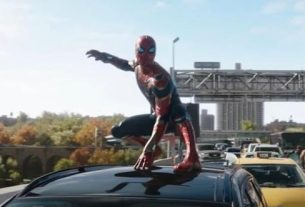 “Spider-Man: No Way Home” has a strong box office, and Tom Holland has another movie with a box office of over one billion dollars 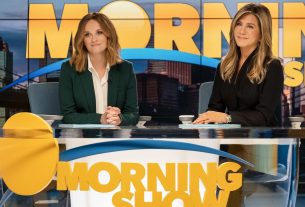