Toni Collette, Mark Ruffalo, Naomi Ackie, Steven Yeun and others also star in the adaptation of the novel “Mickey7” by Edward Ashton.

The film style is described as ‘The Martian’ + ‘Dark Matter’, the story is currently unknown and may be different from the novel, the script is also written by Bong Joon ho.

The novel tells the story of a man, Mickey7, who embarks on a journey to colonize the frozen land of Niflheim, an expendable “expendable” who is hired to do those high-risk tasks, and who will be reborn as a clone after his death, with most of his memories preserved.

This time he is also found dead, and then he returns to the mission base to find a new clone, Mickey8, occupying his place, and Mickey7 decides to resist. 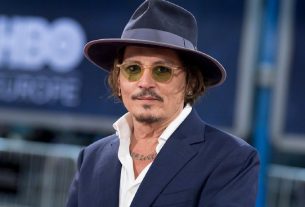