Sony and Netflix are working together to create a new movie version of “Lady Chatterley’s Lover”, which is currently in the preparatory stage.

A few days ago, some foreign media reported that the film crew is currently “forming a lineup.” Joely Richardson, Ella Hunt, and Faye Marsay have joined the crew.

Together with the previously identified Emma Corrin and Jack O’Connell, the film’s starring lineup is beginning to take shape.

This movie is the first collaboration between Netflix and Sony’s 3000 Pictures.

“Lady Chatterley’s Lover” has been adapted into movies many times, and throughout Europe and Hollywood, it is regarded as an excellent source of adaptations.

According to the plan, the headquarter “Lady Chatterley’s Lover” will be directed by French female director Laure de Clermont-Tonnerre.

Regardless of the subject matter, topic level, or the main creation behind the scenes, this edition of “Lady Chatterley’s Lover” has excellent appeal. 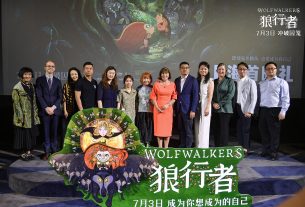 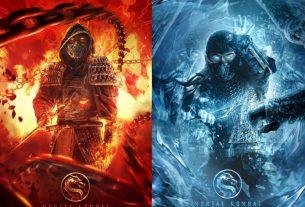 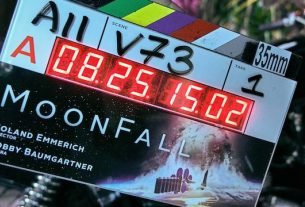