The live-action drama “The Witcher Season 2” produced by Netflix will start airing on December 17, 2021. The ratings of many media have been lifted, including 7 points from IGN, 7 points from Gamespot, and 75 points from Metacritic.

“The Witcher Season 2” has made great progress in content and production standards, but unfortunately the episode is relatively short and only has 8 episodes.

Gamespot said that “The Witcher Season 2” strengthened the narrative part, sacrificing diversity for the depth of the plot, but this is in line with the rhythm of the story to some extent.

As written in the novel, Ciri has become an equally important character as Geralt, which makes the character of Ciri more full and complete in “The Witcher Season 2”.

Henry Cavill also has more roles in this season. He is a good fit for Geralt, just like Keanu Reeves is good for Neo and John Wick.

At the same time, the production level of “The Witcher Season 2” is also quite good. The first episode mainly revolves around a character named Nivellen.

The role is played by Kristofer Hivju (who appeared in “Game of Thrones”), and he wears a mask for most of the episode.

Although from the 6 episodes provided by Netflix, this character appeared in only one episode. However, Hivju showed the character’s humor, warmth and sadness to the fullest.

Related Post: Netflix “The Witcher Season 2” will start this week, with a large number of stills released. 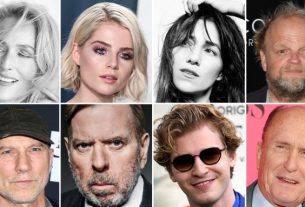 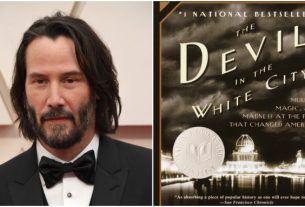