Recently, according to media reports, the famous streaming platform Netflix announced that it will increase the subscription price of members in North America.

It is understood that the first price increase for Netflix members was in 2014. Since then, Netflix has raised prices by $1 or $2 almost every two years.

Netflix said the price adjustments were made in order to continue to offer a wide range of high-quality entertainment content.

Membership standards with multiple grades are set, and members can choose the most suitable version according to their budget. “The G Word with Adam Conover” Releases Official Trailer, which will air on May 19 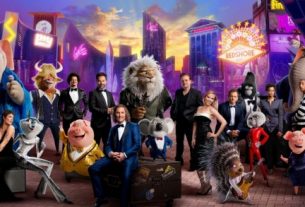