According to media reports, Netflix’s low-cost subscription version could cost between $7 and $9 per month, but this plan includes advertising content. The plan is expected to launch in some markets later this year.

This comes after Netflix experienced its first major loss of subscribers in more than a decade, and co-CEO Reed Hastings said in April that while the company has had the idea of rejecting ads for years, it is now ready to consider offering a cheaper product supported by ads.

Co-CEO Ted Sarandos confirmed that ad-related plans began work in June, with Microsoft becoming a technology partner for Netflix and helping it place ads in July.

In terms of launch timing, Netflix aims to launch ad-supported programs in “six markets” in the last quarter of this year. Netflix is also aiming for a broader rollout in early 2023. The plan is still in the early stages. 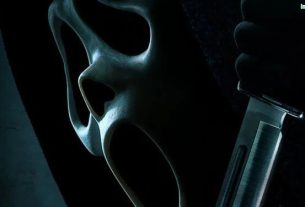