The live-action Netflix comic series “Cowboy Bebop” will be officially launched on November 19, but the preliminary media evaluation of the series is not high.

Netflix officially gave suggestions for audiences who would recommend watching “Cowboy Bebop”. I wonder if you guys plan to watch it?

There are 10 episodes in the first season of the live-action version of “Cowboy Bebop”. The original animation director わたなべ しんいちろう served as the consultant for the series, and Yoko Kanno was in charge of the soundtrack.

Netflix officially listed the audience who liked the show:

Those who are interested in the original voice actors and character lineups.

It’s exciting to think of the Bebop if it really exists.

I like works that require serious thinking about X humor. 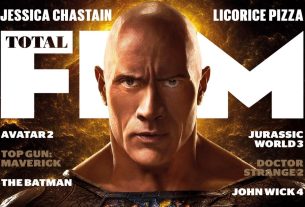 DC “Black Adam” on the cover of the magazine, Dwayne Johnson: I spent 10 years preparing it 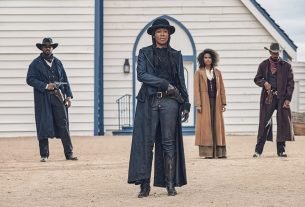