Based on the novel of the same name by Bethan Rober, set in Brighton, England in the 1950s, school teacher Marion (Emma Corrin) on the handsome police officer Tom (Harry Styles) fell in love at first sight, and the two soon fell in love.

Although Tom was attracted to Patrick, it was safer for him to marry Marion in an era when homosexuality was illegal.

As a result, Marion and Patrick can only share Tom until one of them explodes and the lives of the three are changed forever.

The film will take the form of flashbacks as the couple, Tom and Marion, bring an elderly and infirm Patrick home, forcing them to revisit the seismic-level events of 40 years ago and recall the passionate love story between Tom and Patrick.

Related Post: “My Policeman” firstly revealed stills, and is scheduled for release in Northern America and the United Kingdom on October 21 this year.

Related Post: Homosexual’s new film “My Policeman” released a trailer, it will be released on October 21. 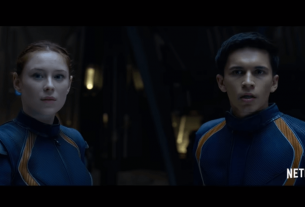 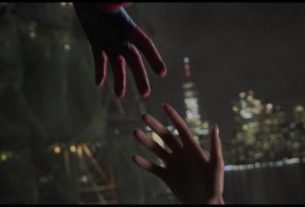 The 2022 Oscars announce the first guests of the ceremony