“Mortal Kombat” produced by Wen Ziren exposes the latest poster, exposing the appearance of many starring actors in the drama.

Recently, the movie “Mortal Kombat” produced by Wen Ziren has exposed a brand new poster with a number of characters appearing domineeringly.

The film is rated R, with bloody violence as a selling point, with amazing battles and deadly scenes.

This film is adapted from the game of the same name born in 1992. It tells that the mixed martial arts player Cole Yang was inexplicably accused of taking bribes and deliberately defeated, but he did not know his own life background, nor did he know why the emperor Shangzong of the “outer world” sent The chief warrior “Absolute Zero” came to hunt him?

Worried about the safety of his family, he went to the temple of the ancient god Leiden to seek refuge. There he trained with experienced warriors Liu Kang, Kung Lao and the powerful mercenary Kano. Ready to join forces with the strongest champion on earth, for The universe is launching a high-risk battle, side by side against the enemies of the outside world. 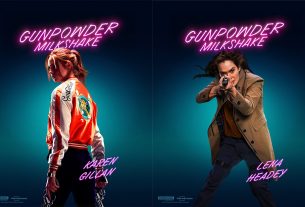 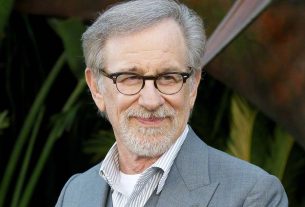