“Meg 2: The Trench”, the sequel to the action-thriller “The Meg” starring Jason Statham, has been announced and will be released in North America on August 4, 2023. Jing Wu will also star in the film.

Related Post: Jing Wu was filming “Meg 2: The Trench” in Thailand, with Sophia Cai in the set photo.

“Meg 2: The Trench,” directed by Ben Wheatley and returning writers Jon Hoeber & Erich Hoeber, continues the bloody struggle between humans and the prehistoric monster, the Megalodon. Oscar Isaac attends the premiere of “Moon Knight” in Madrid ​​​ 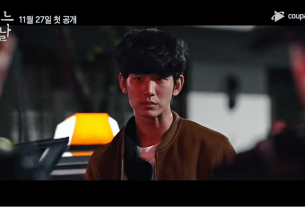