According to media reports, ‘Lightyear’ will not be released in theaters in the Middle East markets of Saudi Arabia, UAE, Bahrain, Egypt, Kuwait, Oman and Qatar, and will not enter theaters in Malaysia and Indonesia.

The reason for not releasing in these markets is that the movie involves scenes of same-sex characters kissing.

Reports indicate that in this prequel movie to ‘Toy Story’, there is a scene where a gay space ranger named Alisha and her partner kiss.

In many countries in the Middle East, films featuring LGBTQ+ characters are often censored or banned, and even films dealing with this subject matter are hardly exempt, as homosexuality is illegal in these regions. 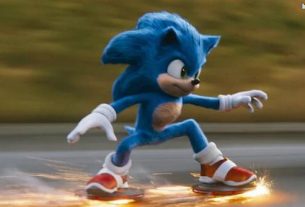