“Masters of the Universe” will be directed by brothers Aaron Nee and Adam Nee.

Sony had already cast Noah Centineo (“To All the Boys I’ve Loved Before”) as He-Man.

Now that it has been announced that the project has been moved to Netflix and the starring has been changed, Sony still retains the distribution rights of the film in mainland China.

“Masters of the Universe” is a familiar animated character, especially boys born after 1980 have a deep impression on this cartoon of the same name.

He-Man also has a younger sister named She-Ra, both of them are princes and princesses on the surface, and when they are in danger, they will find a place where no one is there to transform.

Both He-Man and She-Ra have infinite power after transformation, specializing in punishing evil and promoting good.

Related Post: The official trailer for “Masters of the Universe: Revelation” series has been expose。 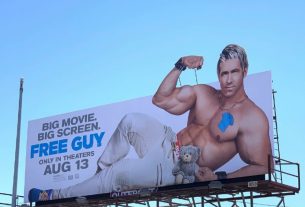 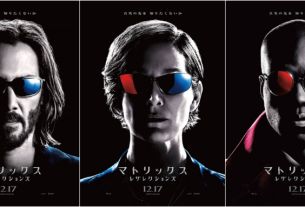