The film opened 4,255 with an A- CinemaScore audience rating; it took in $34.6 million in 43 markets outside of Northern America, its global first week of $85.6 million.

The production cost of ‘Lightyear’ was reported by the media to be $200 million.

Related Post: ‘Lightyear’ and ‘Knives Out’, the Chris Evans collection in white sweaters.

Related Post: “Lightyear”: Fly to the Universe, a viewing guide before boarding the ship! “Shin Ultraman” released the TVCM of this work, showing the scene of Ultraman attacking monsters 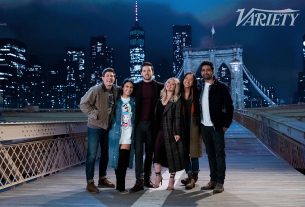 “How I Met Your Father” first exposure stills “Doctor Strange in the Multiverse of Madness” new poster released, so handsome!