Léa Seydoux announced that she has joined ‘Dune 2’ and will star as sisterhood member Lady Margot. the film is scheduled to start shooting this fall and has been scheduled for Northern America release on October 20 next year.

Based on Frank Herbert’s novel of the same name, the film follows Duke Paul Atreides as he joins the Fremen’s camp, begins to become their spiritual leader, and trains the army.

Meanwhile, Paul tries to stop the story of the terrible but inevitable future he is witnessing, a holy war in his name that is spreading across the known universe.

Related Post: ‘Dune 2’ postponed to November next year, will compete with the movie ‘The Ballad of Songbirds and Snakes‎’ at the box office. 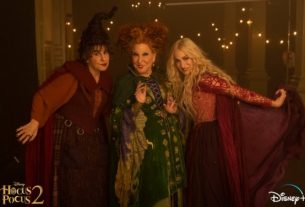