The official trailer for the drama version of ‘Interview with the Vampire’ was released, “There’s Nothing to Fear but Yourself”, it will start on October 2.

The series is produced by AMC and written & run by Rolin Jones (‘Weeds’ ‘Perry Mason’), with 7 episodes in total.

The entire “Vampire” series is being developed by Mark Johnson (‘Breaking Bad’ ‘Seabiscuit’), focusing on the love-hate relationship of a group of vampires such as Lestat. 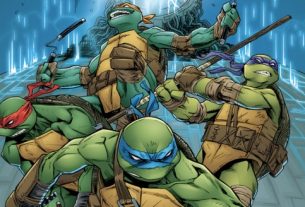 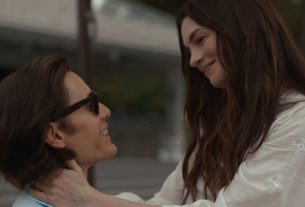