‘Game of Thrones’ prequel series “House of the Dragon” released a behind-the-scenes featurette, “Returning to Westeros”. The series will start on HBO MAX on August 21, Season 1 with 10 episodes.

The story is based on George Raymond Richard Martin’s novel ‘Fire & Blood’, it tells the story of House of Targaryen, which takes place three hundred years before ‘Game of Thrones’, Martin and Ryan Condal (‘Tides’) Co-developed, Emma D’Arcy, Matt Smith, Milly Alcock and other starring.

It is reported that the ‘House of the Dragon’ cost up to $ 200 million. Animated movie “Vivo” confirmed to be introduced to mainland China 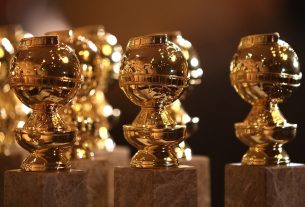 There will be no celebrities attending the Golden Globe Awards