The prequel movie ‘Pearl‎’ to the horror film ‘X’ released its poster and the trailer is coming soon.

‘Pearl’ continues to be directed by ‘X’ director Ti West, starring Mia Goth and David Corenswet, and is still produced by A24, the first series of A24 films.

The story focuses on the former story of Pearl, the evil old woman in “X” and the house where the killing took place. In 1918 …… “X” actress Goth starring Pearl, the film has been shown to her identity set. 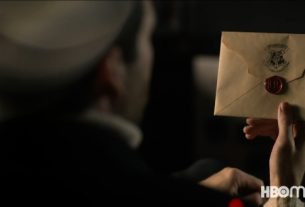